A new book title for you! 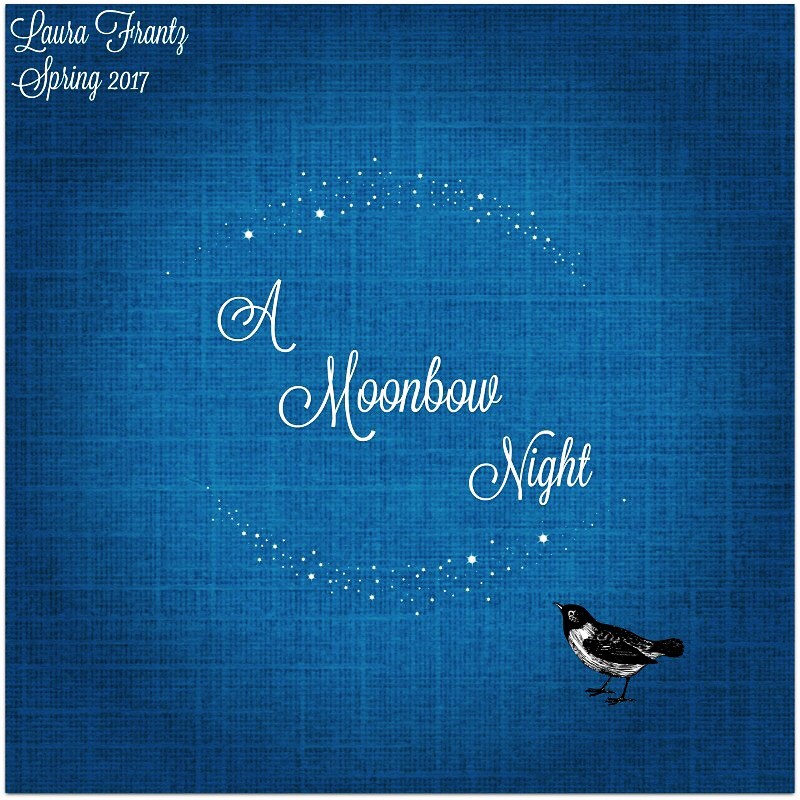 Naming a book is a wee bit like naming a baby. You hope to get it write – right! While I was writing away on this new Kentucke novel that opens in the spring of 1777, I called it Moonbow Inn. But for historical purists, inns were referred to as ‘ordinarys’ in the 18th-century so the working title wasn’t historically true. Plus, much of the action in the story is set outside the Moonbow Inn, in the howling wilderness as Cassius McLinn said in The Colonel’s Lady.

The novel’s setting is unique in that it’s only one of two places in the world where a phenomenon called the moonbow happens. Go ahead and Google it:) Words don’t do it justice. Cumberland Falls, near where my heroine lives, is one of my favorite places on the planet. I opened the novel in spring when the river has its ‘big britches on’ as frontiersmen would call it.

Suffice it to say, my heroine can’t get enough of the falls and the moonbow, especially when a lanky, enterprising surveyor is in sight.

A cover is coming soon! For now, hope the title makes you smile:)

Be the first to receive writing updates, try her favorite recipes, and get her FREE guide: 10 Beloved Books (that inspire me professionally and personally).